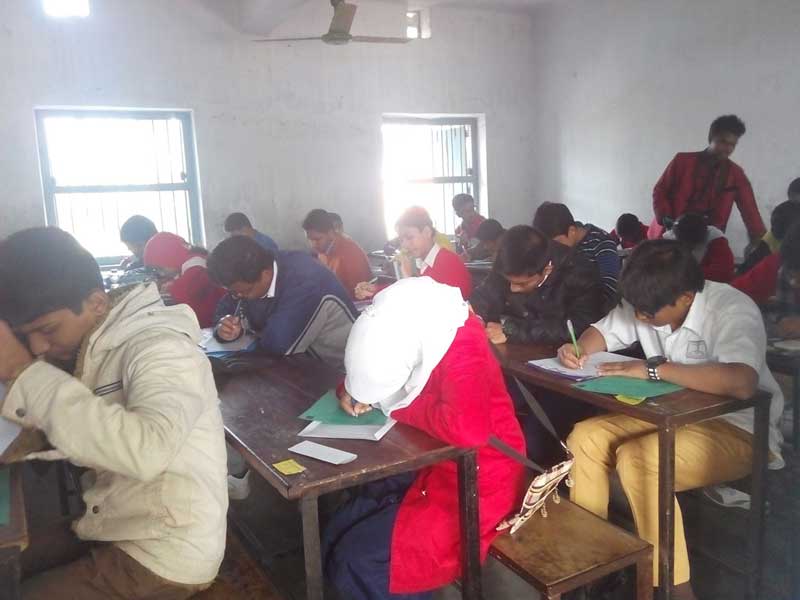 Alongside national educating system, English medium education is also provided by some private enterprises. They offer 'A' level and 'O' level courses. There is also Madrasa system which emphasizes on Arabic medium Islam-based education. This system is supervised by the lone Madrasa Board of the country.

Compulsory primary education, free education for girls up to class ten, stipends for female students, food for educational total literacy movement and nationwide integrated education are some of the major programs being the government in the education sector.